A bridesmaid and groomsman put their differences aside to get their friends down the aisle in this opposites-attract steamy romantic comedy. They say to never meet your heroes, but when Vivian Liao’s roommate gets engaged to her favorite actor’s costar, she has no choice but to come face-to-face with Melvin ... more > 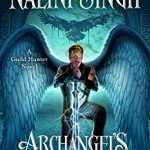 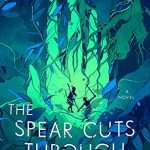