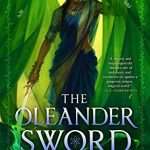 Newly minted professional matchmaker Sophie Go has returned to Toronto, her hometown, after spending three years in Shanghai. Her job is made quite difficult, however, when she is revealed as a fraud—she never actually graduated from matchmaking school. In a competitive market like Toronto, no one wants to take a ... more > 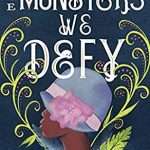 REVIEW: Booked on a Feeling by Jayci Lee

Lizzy “Overachiever” Chung, Esq. has her life mapped out neatly: * Become a lawyer. Check. * Join a prestigious law firm. Check. * Make partner. In progress. If all goes to plan, she will check off that last box in a couple years, make her parents proud, and live a ... more >