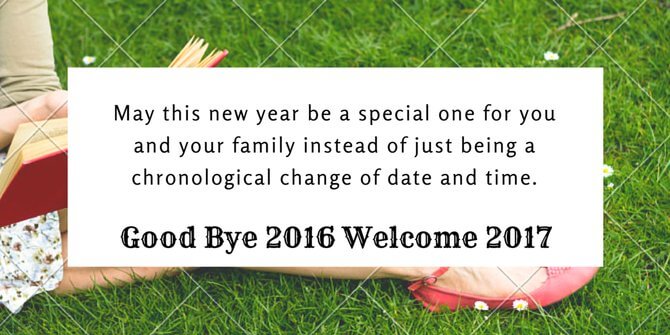 2016 has been an awful year in many ways but it wasn’t awful in all the ways. I started a new job, my family and I went on our longed-awaited dream holiday in the UK, and I had lots of very successful reading.

In no particular order, here are my top 10 of favourite reads (as reviewed here) for the year. 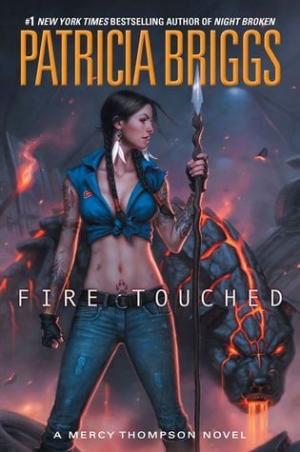 Fire Touched by Patricia Briggs. I adore the Mercy Thompson series. Mercy and Adam are one of my all time favourite couples and they never fail to entertain me. Fire Touched shocked me and blew me away and refreshed the storyline anew. Fabulous book.

If I hear or hear about any of you saying anything to my mate that is in the least bit disrespectful, I will end you. No warnings, no second chances. I will end you.” 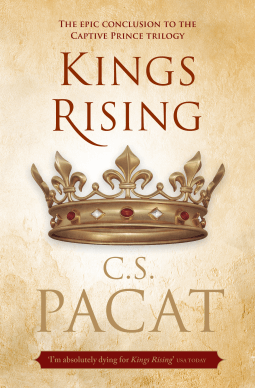 by CS Pacat. My list wouldn’t be complete without including Kings Rising. It was probably my most anticipated book of 2016 and it didn’t let me down. Given how much expectation I had already built up, that’s saying something. A wonderful and fitting end to an awesome series.

Damen could feel the quiet exultation of Laurent’s men, while the Akielons looked a little dazed. Nikandros passed Laurent his reins.

‘Is this how you do things in Vere?’ 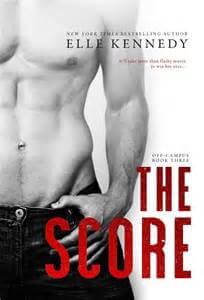 by Elle Kennedy. I love this series. I love Dean Di Laurentis. That is all.

Yeah…I need to nip this Dean idea in the bud. I don’t know why he’s so eager to jump into bed with me again, but I’m confident he’ll get over it eventually. The guy has the attention span of a fruit fly, and the affection-giving habits of a puppy, offering his sexual devotion to whoever happens to be holding the treat. By which I mean the vagina. 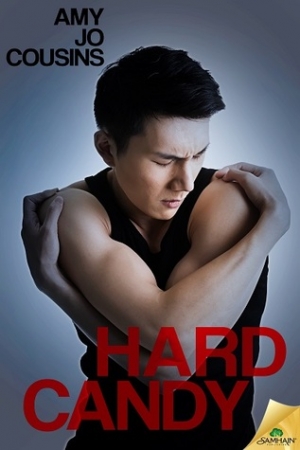 by Amy Jo Cousins. Bryan completely won me in Hard Candy. I was so invested in him as a character. So well done.

Bryan… laced their fingers together after slipping into a deep-plum coat that swung from his shoulders to swirl around the calves of his boots. His hand squeezed tightly around Vinnie’s as they stepped into the hall, and Vinnie wondered if this was what it felt like every day for Bryan. Like strapping on armor and a shield before stepping onto the field of battle and hoping the wounds you’d bring home wouldn’t be fatal. 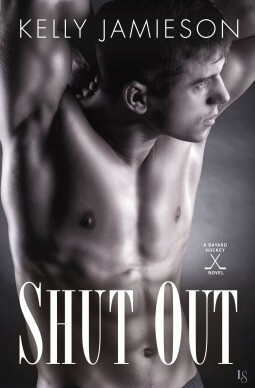 by Kelly Jamieson. Perhaps this book was my big surprise of the year. Kelly Jamieson books can be a little hit or miss with me but I was super impressed with this book. I liked what it had to say about rape culture but more than that, I loved the romance. It’s a book which worked on just about every level for me.

“I’m kind of . . . turned on.”
His head whips around, then turns back to the windshield. “From meeting my parents?”
I choke. “No! God no.” I wheeze. “From watching you drive.”
He shoots me an amused look. “Babe. Seriously?” 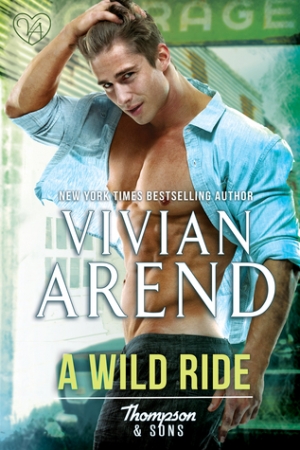 by Vivian Arend. I expect fun and sexy reads from Vivian Arend but A Wild Ride was much more than that as well. Troy Thompson had more to him than just about anyone had previously noticed and I enjoyed getting to know him (although not as much as Nic did, obvs.)

“I’m very interested in solid financial numbers,” she said as primly as possible.

“I’ll give you a solid number,” he offered as their hips bumped again. “Nine solid inches.”

Good grief. Heat rushed through her, the challenge too much to resist. Nicole turned on the spot, falling into his eyes for a moment before remembering she needed to stay focused. “You don’t want to get into a dick war with me,” she whispered. “I have a whole drawer full of dicks, and they’re all bigger than yours.”

He opened his mouth again, but whatever he was about to say stuttered to a stop as she lowered a hand and deliberately pressed it over the front of his jeans.

Troy swallowed hard, hips rocking into her as if he had no control over the impulse.

A shiver rippled over her entire body. Nine inches was a low estimate. She knew from personal, intimate detail he was a handful and a half.

by Virginia Kantra. It’s not hard to tell from my list that I’m a hero-centric reader. As much as I liked Jane, this book was all about Gabe for me. And I did adore him.

Gabe flushed. He wanted Jane. Imagined having her in just about every way a man could have a woman.

But she wasn’t a fucking hill to be taken. He respected her, the way she raised her son, ran her business, fed strays and the elderly. She had made something of herself, something solid and fine and permanent.

by Melanie Scott. I read a book about an economist heroine. A book which contained *shudders* maths (though thankfully, not much because maths). And I liked it. In fact, I more than liked it. It was smart, funny and it had a brilliant ending. I was very happy with the girl power in this book. And Oliver was pretty nice also. ;)

“Do you want to talk about it?: he asked.

“Do you want me to stop asking questions and you can just tell me what you need?”

Her mouth curled up at that. “You,” she said simply. “I just need you.” 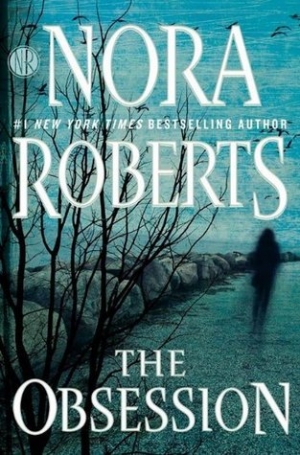 by Nora Roberts. The daughter of a serial killer and a grumpy carpenter. Such an interesting premise and a fine return to form for La Nora. Perhaps the contemporary romance and the romantic suspense could have been blended better but I basically enjoyed the hell out of it.

“You have a sixty-seven GTO convertible, in factory red.”

He stood in reverent silence for ten full seconds. “I think you have to marry me now. You’re the first woman besides Loo who’s seen her and known what she is. I’m pretty sure we’re engaged.” 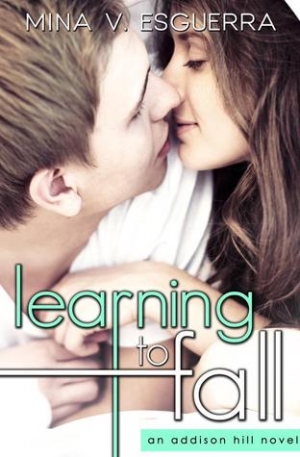 Oh man, I adored this book. It made me laugh and gave me feels and it was just so darn good. I want everyone to read it.