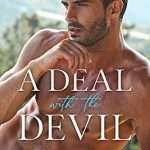 Dear Ebony LaDelle, I don’t t recall how your debut Young Adult novel came to my attention, but I liked the eye-catching cover and the premise sounded interesting. A bit gimmicky (a high school boy tries to get a girl to fall in love with him in three dates) but ... more > 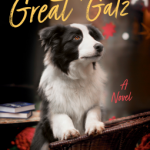 REVIEW: The Great Gatz by Lauren Baratz-Logsted and Jackie Logsted

A dog tries his best to keep his two co-parenting owners and their happiness afloat in this hilarious and touching sequel to Joint Custody by Lauren Baratz-Logsted and Jackie Logsted. The Man is happy. The Woman is happy. That means Gatz is happy. He’d like to forget about the trouble ... more > 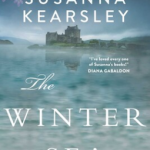 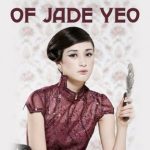 For writer Jade Yeo, the Roaring Twenties are coming in with more of a purr. She’s perfectly happy making a living by churning out articles on what the well-dressed woman is wearing. But when she pillories one of London’s leading literary luminaries in a scathing review, she may have made ... more > 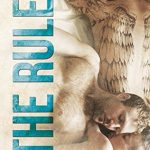 Review: The Rules by Jamie Fessenden

WHEN HANS BAUER, a college student in New Hampshire, accepts a job as a housekeeper for an older gay couple, he soon learns the reason they’ve hired someone with no experience is that professional agencies won’t work there. Thomas is a successful businessman whose biggest goal in life appears to ... more >