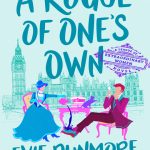 REVIEW: A Rogue of One’s Own by Evie Dunmore

A lady must have money and an army of her own if she is to win a revolution—but first, she must pit her wits against the wiles of an irresistible rogue bent on wrecking her plans…and her heart. Lady Lucie is fuming. She and her band of Oxford suffragists have ... more >

Ursula K Le Guin, by Margaret Atwood: ‘One of the literary greats of the 20th century’ – I’m sure you know by now that Ursula Le Guin died earlier this week, and there are a ton of obituaries and articles on her life and her work. I have chosen to ... more > 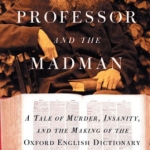 Book World to close, leaving void for many small Wisconsin communities – This U.S. midwestern chain, inclusive of 45 stores and more than 300 employees, is closing all of its stores and has commenced a liquidation sale. There is a lot of blame being directed Amazon’s way, not only for ... more > 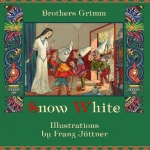 Thursday News: PRH UK to pay “students,” stepmothers, what romance is, and where to find it

PRH UK to pay work experience participants in diversity drive – Each year, 450 individuals have the opportunity to “work” at Penguin Random House UK for two weeks. In the past, those experiences would be unpaid, except for travel and food. Now, though, participants will be paid £262.50/week, which is significant because ... more > 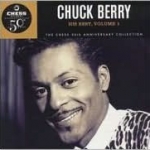 Dilemma for librarians: Keep thousands of books or donate them? – Libraries, like all collections, must be curated, and part of that process is ensuring that books on the shelves are both in good condition and in good standing, historically speaking. At what point does a book become outdated, for example, ... more >