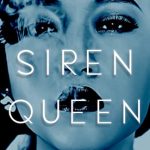 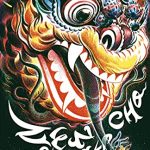 Nineteen sparkling stories that weave between the lands of the living and the lands of the dead. Spirits Abroad is an expanded edition of Zen Cho’s Crawford Award winning debut collection with nine added stories including Hugo Award winner “If at First You Don’t Succeed, Try, Try Again.” A Datin ... more > 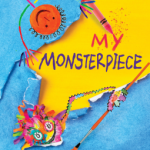 REVIEW: My Monsterpiece by Amalia Hoffman

A celebration of imagination, creativity, acceptance, and art that will delight children of all ages. Ever tried to make the meanest, wildest, scariest monster? What if even a green tongue, pointy horns, creepy sharp teeth, and claws won’t frighten anyone away? Join the frustrated artist on a hilariously hair-raising adventure ... more > 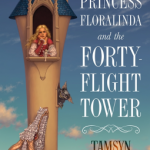 REVIEW: Princess Floralinda and the Forty-Flight Tower by Tamsyn Muir

When the witch built the forty-flight tower, she made very sure to do the whole thing properly. Each flight contains a dreadful monster, ranging from a diamond-scaled dragon to a pack of slavering goblins. Should a prince battle his way to the top, he will be rewarded with a golden ... more > 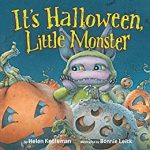 Little Monster is going trick-or-treating for the very first time. There are going to be all kinds of creatures about, like witches and vampires and zombies. And lots of spooky noises too! As Little Monster makes his way around the neighborhood, Papa is there to help guide him through his ... more > 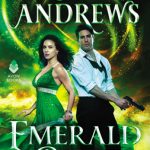 Sirius and I enjoy discussing the books in the Hidden Legacy series by Ilona Andrews, and we did it again with Emerald Blaze, the most recent of the books. -Janine “As Prime magic users, Catalina Baylor and her sisters have extraordinary powers—powers their ruthless grandmother would love to control. Catalina ... more >