Magic! Murder! Shipboard romance! The second entry in Freya Marske’s beloved The Last Binding trilogy, the queer historical fantasy series that began with A Marvellous Light The most interesting things in Maud Blyth’s life have happened to her brother Robin, but she’s ready to join any cause, especially if it ... more > 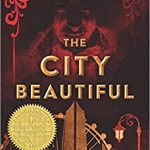 Chicago, 1893. For Alter Rosen, this is the land of opportunity, and he dreams of the day he’ll have enough money to bring his mother and sisters to America, freeing them from the oppression they face in his native Romania. But when Alter’s best friend, Yakov, becomes the latest victim ... more > 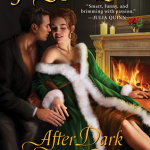 CONVERSATION: Where Do You Stand on Anachronisms?

Jayne: Our next topic for discussion is “anachronisms.” Do anachronisms bother you? Or not? Are any types worse than others? Language, culture, legal stuff, character actions, titles, anything else? Can you tolerate a certain amount or is there a point beyond which you throw up your hands and say “No ... more > 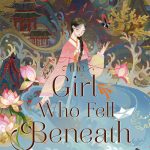 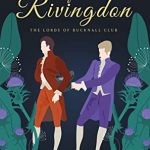 Review: A Rival for Rivington (The Lords of Bucknall Club #3) by J.A. Rock and Lisa Henry

He must marry well, to secure his fortune. The Honourable Loftus Rivingdon is poised to make his debut into Society. He’s beautiful, charming, and quite the catch of the Season. If only he could find the right hat. With the zealous assistance of his doting mother, Loftus has one ambition ... more > 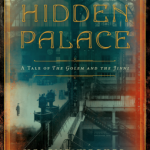