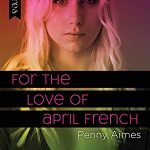 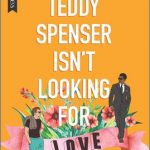 Some people search their whole lives to find love. He just wants to avoid it. Teddy Spenser spends his days selling design ideas to higher-ups, living or dying on each new pitch. Stodgy engineer types like Romeo Blue, his nemesis—if you can call someone who barely talks to you a ... more > 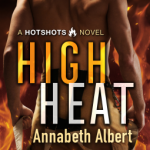 Dear Annabeth Albert, High Heat is book 2 in your Hotshots series, set in and around the firefighting/forestry community in the fictional Central Oregon town of Painter’s Ridge. I haven’t read the first book, Burn Zone (it’s on the TBR), but it’s not necessary to have done so to enjoy ... more >