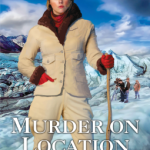 In the Alaska Territory, suffragette Charlotte Brody is a newspaper reporter in the frontier town of Cordova. She’s a woman ahead of her time living on the rugged edge of civilization—but right now the most dangerous element she faces may come from sunny California . . . An expedition has ... more > 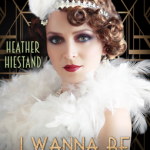 REVIEW: I Wanna Be Loved by You by Heather Hiestand

For a young woman swept into international adventure, romance can’t be far behind… The 1920s are in full swing when Sadie Loudon leaves her grandfather’s stodgy vicarage, and she dreams of the glamour and excitement she’s seen on the silver screen. But before she even begins work at the storied ... more > 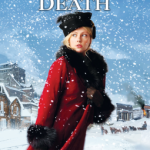 Suffragette and journalist Charlotte Brody is bracing herself for her first winter in the frontier town of Cordova in the Alaska Territory. But the chilling murder of a local store owner is what really makes her blood run cold. . . After three months in Cordova, Charlotte is getting accustomed ... more > 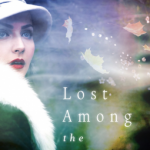 REVIEW: Lost Among the Living by Simone St. James

England, 1921. Three years after her husband, Alex, disappeared, shot down over Germany, Jo Manders still mourns his loss. Working as a paid companion to Alex’s wealthy, condescending aunt, Dottie Forsyth, Jo travels to the family’s estate in the Sussex countryside. But there is much she never knew about her ... more > 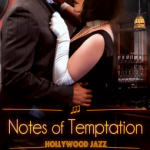 Together they take the stage. Together they must defend it to the death. Hollywood Jazz, Book 1 When Carrie Cooper leaves her small gold-mining town to seek her fortune, it’s not until she arrives in L.A. that she learns her college certificate is a fraud. The only work available is ... more > 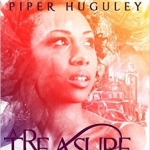 The following review contains some spoilers. – Janine Dear Ms. Huguley, After reading your novella in The Brightest Day, I knew I wanted to read more of your work. The cover of book three in your Migrations of the Heart series, A Treasure of Gold, caught my attention and I ... more >