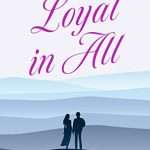 Based on Florence Nightingale’s nursing principles, Bellevue is the first school of its kind in the country. Where once nurses were assumed to be ignorant and unskilled, Bellevue prizes discipline, intellect, and moral character, and only young women of good breeding need apply. At first, Una balks at her prim ... more > 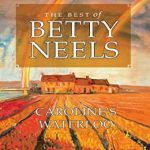 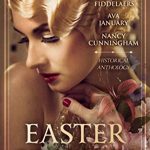 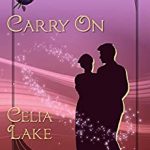 Enjoy this kind and gentle historical fantasy romance set in the magical community of Great Britain during the Great War. Elen has a nurse’s hands. Sent home from the Front after a injury leaves her with ongoing headaches, Elen is desperate to do her part for the War effort. Assigned ... more > 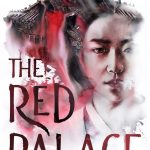