The glittering RMS Queen Mary. A nightclub singer on the run. An aristocratic family with secrets worth killing for. London, 1936. Lena Aldridge wonders if life has passed her by. The dazzling theatre career she hoped for hasn’t worked out. Instead, she’s stuck singing in a sticky-floored basement club in ... more > 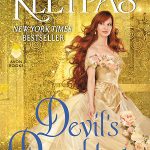 Janine: Every book requires exposition (the conveying of background information) but sometimes it’s handled well and other times clumsily. Multiple techniques can be used and authors often employ more than one in the same book. I thought it might be fun to share our thoughts about them. For the sake ... more > 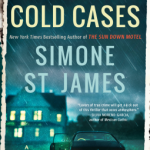 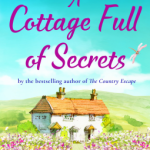 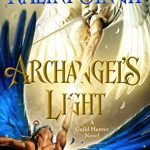 Dear Nalini Singh, Illium—playful, loyal, kind, and powerful—has been a charismatic presence in the Guild Hunter series since the first book, Angels’ Blood. Aodhan hasn’t been quite as prominent a character but his light-refracting beauty, artistry, and remoteness give him an almost haunting quality. Their fast friendship was always intriguing ... more >