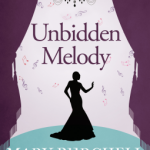 Mary loved music, and was thrilled to be working as secretary to a famous impressario — but it was another matter when she found herself becoming involved with one of his clients, the celebrated singer, Nicholas Brenner. She told herself firmly that she could never really belong in Nicholas’s world ... more > Felicity Grainger had not liked Stephen Tarkman of the Tarkman Musical Foundation when she had once sat next to him at a dinner party. He had the air, she felt, of a man who wields power and enjoys the fact and she had rather made plain her dislike. Then she ... more > 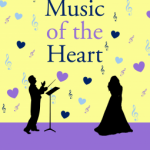 Every family has its secrets… When Gail Rostall is invited to her good friend Oliver Bannister’s family home, she has no idea he was one of the Bannisters – the most distinguished musical family in the country. Nor had she any idea that Oliver’s brother was the famous composer Marcus ... more > 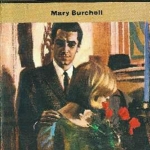 Nicola was looking forward to marrying violist Brian when he came back from his tour of Canada. However Brian became ill and died suddenly. Months later Nicola had the opportunity to meet Brian’s boss Julian a world famous conductor. Nicola finds that she likes Julian very much but is later ... more > 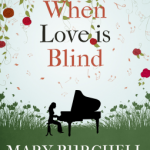 Dreams have been dashed… Antoinette Burney, a more than promising music student, is disappointed and furious when the famous concert pianist Lewis Freemont fails her in an exam. To make matters worse, he tells her forthrightly that she will never make the grade as a professional pianist. Her hopes and ... more > 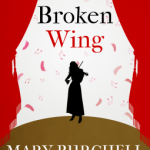 Is Tessa always to be overshadowed? Tessa Morley has spent her entire life in the shadow of her beautiful and bewitching twin sister Tania. Unlike Tania, whose vivacious beauty and outgoing personality have ensured that she is forever in the limelight, Tessa lacks her sister’s confidence and has always been ... more >