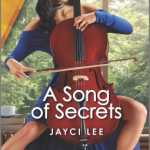 REVIEW: A Song of Secrets by Jayci Lee

Her secret tore them apart. Will his secret reunite them? World-renowned cellist Angie Han is desperate to save her trio’s chamber music society. So when she discovers that her ex Joshua Shin is the anonymous composer setting the classical music world on fire, she asks for his help. The sexy ... more > 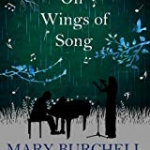 REVIEW: On Wings of Song by Mary Burchell

Although Caroline had a lovely voice and would have very much liked to become a professional singer, she had always put her feelings second to the talent and ambition of her beloved cousin Jeremy, who was going to become a singer himself. But when she accompanied Jeremy for moral support, ... more > 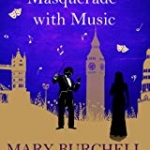 The great conductor Oscar Warrender had no idea that his efficient new secretary Kate Grayson was in fact his niece, who really wanted to be a singer but didn’t want to take advantage of her famous relative. The celebrated singer Carlo Ertlinger took her under his wing instead—but will his ... more > 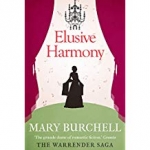 Lindley Harding was a singer nearing the end of his career; Laurence Morven was a new star-and rival-coming up over the horizon. And Lindley’s daughter Natalie, who loved them both, found herself torn two ways as the bitterness grew between the two men. Was the situation going to ruin her ... more > 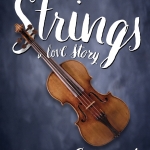 The Merino Rose. Ted Spencer has a hard enough time believing the celebrated violin really exists. To find it sitting on his coffee table is nothing short of incredible. The stuff of legend, the exquisite Guarnerius has been missing for centuries. But even though the renowned instrument is a violin ... more >