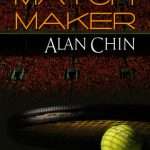 In the four years since being forced off the professional tour for being gay, Daniel Bottega has taught tennis at a second-rate country club. He found a sanctuary to hide from an unkind world, while his lover, Jared Stoderling, fought a losing battle with alcohol addiction to cope with his ... more > 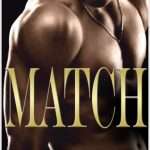 Whatever happened to Brian Scagill? A year after his dramatic exit from England’s Grand Slam tournament, Brian has all but disappeared from the world of professional tennis, and doesn’t intend to return. He’s made a life for himself with fellow athlete Lexi Horvat, far removed from the dual pressures of ... more > 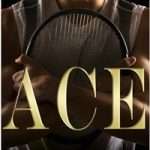 At twenty-two years old, World No.6 and England’s No.1, Brian Scagill has the tennis world at his feet. Last year’s semifinalist, this year Brian enters England’s biggest tournament determined to win. A Grand Slam on home turf is calling to him and he’s not going to let anything stand in ... more > 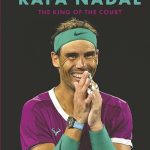 Review: Rafa Nadal: The King of the Court by Dominic Bliss

This book is the complete guide to one of the greatest tennis players of the 21st century, winner of 21 grand slam men’s singles titles, and undisputed King of the tennis court, Spain’s raging bull, Rafael Nadal. This fully illustrated biography charts his journey to the top, from his early ... more > 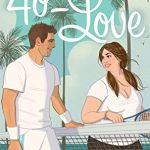 Dear Olivia Dade, First off, what a gorgeous cover! It’s pretty, fun and flirty and represents the main characters very well. Tess Dunn, who is about to turn 40, is the assistant principal at Marysburg High School and is on vacation with her BFF Belle, a fellow teacher (who now ... more > 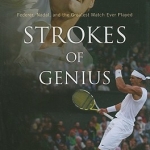 REVIEW: Strokes of Genius: Federer, Nadal and the Greatest Match Ever Played by L. Jon Wertheim

In the 2008 Wimbledon men’s final, Centre Court was a stage set worthy of Shakespearean drama. Five-time champion Roger Federer was on track to take his rightful place as the most dominant player in the history of the game. He just needed to cling to his trajectory. So in the ... more >