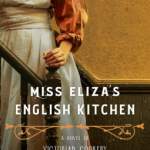 Before Mrs. Beeton and well before Julia Child, there was Eliza Acton, who changed the course of cookery writing forever. England, 1835. London is awash with thrilling new ingredients, from rare spices to exotic fruits. But no one knows how to use them. When Eliza Acton is told by her ... more > 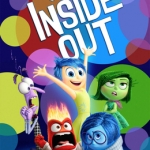 Book Deals: Week of January 9, 2017 – Ooh, I spotted some Romance in the PW book deal report for this week: Cindy Hwang, editorial director at Berkley, acquired world English rights for The Wedding Date, a debut novel by Jasmine Guillory, in a two-book deal arranged by Holly Root of Waxman Leavell Literary. According ... more > 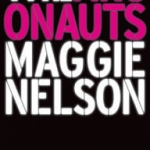 Wednesday News: Defying convention and the gift of reading 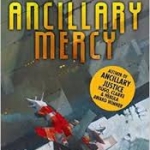 The following  review contains some spoilers. — Janine Dear Ms. Leckie, I loved your debut, Ancillary Justice, and keenly anticipated its sequel. Ancillary Sword showed many of the same strengths and I liked it a lot, even though it didn’t quite live up to its predecessor. Now comes the third ... more >

READERS PLEASE NOTE: The following is a review of Ancillary Sword, the second book in Ann Leckie’s Imperial Radch series. Out of necessity, the review’s plot summary contains big spoilers for book one, Ancillary Justice. If you have not yet read Ancillary Justice and would like to read it spoiler-free, ... more >