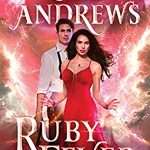 Ilona Andrews’ new book in the Hidden Legacy series, the conclusion to Catalina and Alessandro’s romance, is now out. Here, Sirius and I review it together. –Janine Janine: Ruby Fever begins with Alessandro proposing to Catalina and Catalina accepting his proposal. They are very much in love but in this ... more > 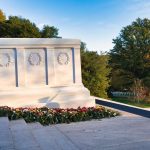 I run a virtual book club for seniors, volunteering for a non-profit (check it out and see if you’d like to help, or consider participating in the national village movement closer to your home), and we take turns picking out the books we read. One of the advantages this has ... more > 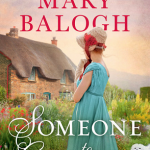 Is love worth the loss of one’s freedom and independence? This is what Mrs. Tavernor must decide in the new novel in the Westcott series from New York Times bestselling author Mary Balogh. When Harry Westcott lost the title Earl of Riverdale after the discovery of his father’s bigamy, he ... more >