Liz Carlyle kills her website – An astute reader noticed that Liz Carlyle shut down her website this week, leaving a short note referencing her retirement and sending readers to Amazon. There is a sense of finality to this move, of course, but also a deprivation of potential resources to ... more > 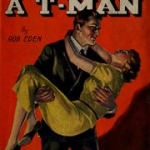 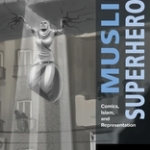 Millions of Americans Have Free Amazon Credits. Here’s How to Check Yours – A friendly reminder that if you have unused Apple settlement credits, they will expire Saturday, June 24th, 2017. I’m not sure that mainstream publishing even remembers the trouble they faced, given current e-book prices (or maybe because they ... more >

Friday News: Disrupting the book, Netflix & theaters, short films, and the world turns through GoT

Disrupting the book: Serialization, new formats, and AR – We continue to see stories evolve, including their format, and as Ja Ja Liao points out in this post, technologies continue to evolve. Tablets and dedicated e-readers were not the end of the road, nor are smartphones. And now we’re seeing more serialized ... more >

BBC may become victim of its own success, Netflix exec suggests – Netflix’s Chief Content Officer Ted Sarandos predicts that in building such a robust storytelling culture in Britain the BBC may be “doomed.” Not only are younger generations unused to (and uninterested in) paying for television, but other services can ... more > 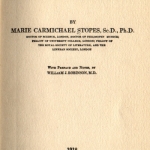 Meet Netflix’s “Juicers”: People Who Get Paid to Watch TV – It shouldn’t be a surprise that Netflix utilizes people to help them understand what paying viewers want, but it may be surprising to learn that some of these folks – referred to as “juicers,” are suing Netflix in two separate class ... more >