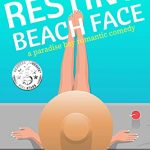 Melanie Summers welcomes you back to Paradise Bay for a ridiculously romantic, laugh-out-loud tale of reluctant homecomings, lost loves, and second chances… Yoga instructor, Hadley Jones, has loved Chase Williams since high school. Fifteen years later, she still does. And while he hasn’t popped the question yet, she knows it’s ... more > 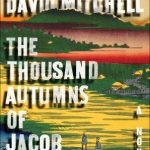 Trigger warning: Dear David Mitchell, Your literary novel, The Thousand Autumns of Jacob De Zoet, caught my attention because of its setting, the environs of Nagasaki in 1799-1800. I heard of the book through great word-of-mouth from people whose opinions I generally trust so I was excited to read it. ... more > 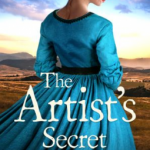 Despite their growing attraction, both Peter and Elizabeth have secrets that will come between them. New South Wales, 1887 Peter Rowe’s life is in the city, but his soul is in Australia’s southern tablelands – a place he’s never seen. Taking the new land manager’s position on the thriving estate ... more > 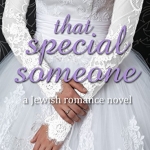 REVIEW: That Special Someone by Chaya T. Hirsch

Orthodox Jew Adina Reid isn’t having much luck in the dating department. Whether tracking mud into a guy’s car or tripping over her feet, she can’t seem to get past a second date. As if that’s not bad enough, she accidentally spills grape soda on her coworker, Yehoshua Markus. Horrified, ... more >

I was tempted to make a list of my favorites among the 2019-published books I read this year. In the end I decided to focus on my favorite 2019 reads (first time reads; I didn’t include books I had read / reviewed in prior years) without regard to their year ... more >