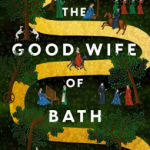 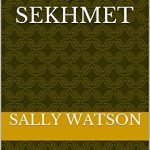 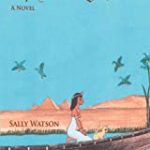 King Tutankhamon is dead. The possibly-divine ivory cat Nefru is still (perhaps) putting a paw into royal Egyptian affairs.Lord Ay wants a royal wife-Tut’s widow, actually-to give him the blood-right to the throne. She flees marriage with him and finds long-lost relatives. Princesses Baketamon and Meri have both longed to ... more > 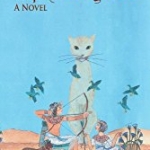 The Egyptian gods (if they exist) are the many which is the One: innumerable aspects of a single unity living in a time-space in which all time is now and all space is here, and everything can be true at once. Normally the gods don’t meddle in human affairs, asking ... more >

Conservative blogger reveals unconfirmed identity of alleged U.Va. rape victim – I can barely report on this story without devolving into a sputtering rage. Anyway, this guy who’s clearly trying to make a name for himself (which is obvious in his tweets here, especially the one about “self-employment”) by doxxing ... more >