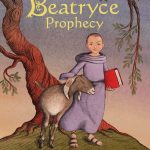 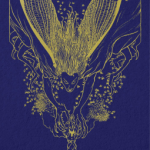 A lushly illustrated set of dark, captivating fairy tales from the bestselling author of The Gospel of Loki with illustrator Charles Vess (Stardust). The beauty of stories; you never know where they will take you. Full of dreams and nightmares, Honeycomb is an entrancing mosaic novel of original fairy tales ... more > 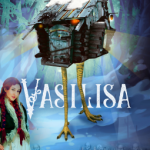 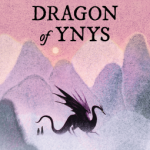 REVIEW: The Dragon of Ynys by Minerva Cerridwen

Every time something goes missing from the village, Sir Violet makes his way to the dragon’s cave and negotiates the item’s return. It’s annoying, but at least the dragon is polite. But when the dragon hoards a person, that’s a step too far. Sir Violet storms off to the mountainside ... more >

Reading List for Jennie for October through December, Part Two

Underlying by Janelle Harris I know. I KNOW. Anyone who reads my reviews is probably heartily sick of me bitching about Amazon First Reads, especially all the mediocre suspense I find there. Skip this if you want to avoid my whining (which would be understandable). The book is narrated by ... more > 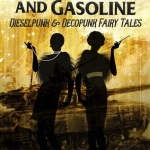 Dear Contributors, I was intrigued by the premise of this anthology – fairy and folk tale re-imaginings in a dieselpunk or decopunk setting and decided to pick up the ebook for review knowing little more than that. As the blurb tells readers: “Dieselpunk and decopunk are alternative history re-imaginings of ... more >