Review: Bonds of Brass (The Bloodright Trilogy #1) by Emily Skrutskie

A young pilot risks everything to save his best friend–the man he trusts most and might even love–only to learn that he’s secretly the heir to a brutal galactic empire. Ettian Nassun’s life was shattered when the merciless Umber Empire invaded. He’s spent seven years putting himself back together under ... more > 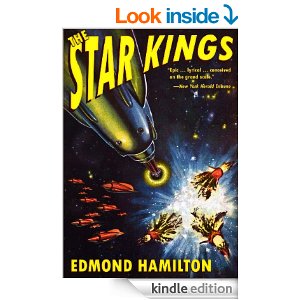 She was Lianna, ruler of the Kingdom of Fomalhaut. He was Zarth Arn, prince of the Mid-Galactic Empire, scion of the ruling house of Star Kings. Only these two stood between peace and a war of galactic conquest. And one of them was an impostor. “Epic … lyrical … conceived ... more >