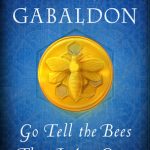 REVIEW: Go Tell the Bees That I Am Gone by Diana Gabaldon

Spoiler alert: There are probably spoilers. I’ve tried to keep them mild. Read at your own risk. CW: discussion of sexual assault (non-graphic), graphic violence Dear Diana Gabaldon, The long-awaited book 9 of the Outlander series is a doorstopper (like most of the earlier books). Ordinarily it would be supremely ... more > 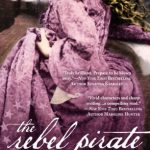 1775, Boston Harbor. James Sparhawk, Master and Commander in the British Navy, knows trouble when he sees it. The ship he’s boarded is carrying ammunition and gold…into a country on the knife’s edge of war. Sparhawk’s duty is clear: confiscate the cargo, impound the vessel and seize the crew. But ... more > 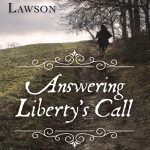 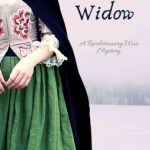 Recently widowed, Rebecca Parcell is too busy struggling to maintain her farm in Morristown to give a fig who wins the War for Independence. But rumors are spreading in the winter of 1780 that she’s a Loyalist sympathizer who betrayed her husband to the British—quite a tidy way to end ... more > 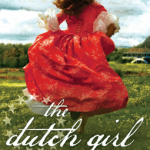 Manhattan and the Hudson River Valley, 1778. The British control Manhattan, the Rebels hold West Point, and the Dutch patroons reign in feudal splendor over their vast Hudson River Valley estates. But the roads are ruled by highwaymen. Gerrit Van Haren, the dispossessed heir of Harenwyck, is determined to reclaim ... more >

British Occupied Manhattan, 1777. American actress Jennifer Leighton has been packing the John Street Theater with her witty comedies, but she longs to escape the provincial circuit for the glamour of the London stage. When the playwright General John Burgoyne visits the city, fresh from a recent success in the ... more >