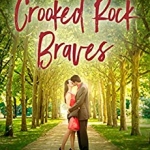 Linda and Arnie are the should have been that never happened. Linda Bird has poured her heart into building a community for Indians in the city, but the setbacks keep coming and her supporters are losing faith. In college, Arnie Jackson was a sexy-but-aggravating rival. Now she needs his help ... more > 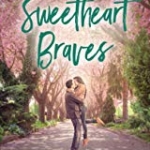 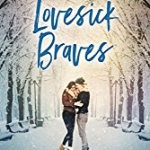 The future of the Crooked Rock Urban Indian Center remains uncertain. Ester Parker has it under control. She’s committed to her work with tribal people, she manages an untrustworthy roommate, and on the side she’s developing the skills to go after a new love—filmmaking. If only she had the courage ... more >

Here I go down to the end (again) reading 2016 releases like mad for my Best of List. Looking back at my reading list I had a pretty good year. I have lots of B grades and many B+ but this year I had enough A grades that I decided ... more > 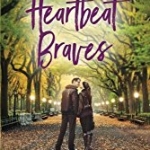 There’s never a dull moment at the Crooked Rock Urban Indian Center. Rayanne Larson knows firsthand the struggles of native people. Working at Crooked Rock gives her the chance to do good work for Indians living in the city. She has high hopes for the Center’s progress until its new ... more > 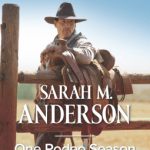 When his past collides with her present, only true love can survive the wild ride… Bullfighter Ian Tall Chief is determined to get off the reservation and onto the pro circuit. After a wild youth, and some big mistakes, he’s found his focus. The only person who can break his ... more >