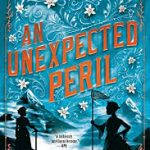 Dear Deanna Raybourn: This is book six in your Veronica Speedwell mystery series, set in late Victorian London. Blurb time!: January 1889. As the newest member of the Curiosity Club—an elite society of brilliant, intrepid women—Veronica Speedwell is excited to put her many skills to good use. As she assembles ... more > 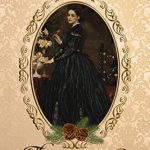 REVIEW: The Snowdrop by Jayne Fresina

He was once a boy abandoned, left to make his own way in the world. She was a girl stifled by the demands of her family and constrained by the strict customs of Victorian society; a bird caged and without hope. Raised in two disparate worlds, with one fortune rising ... more >

Dear Ms. Raybourn: This is the fifth book in the Veronica Speedwell mystery series; I’ve read and reviewed the first four books. Big spoilers for the series appear below, so be forewarned. Veronica and her partner in crime (-solving) and love interest Stoker are recovering, physically and emotionally, from the ... more > 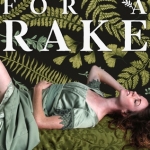 REVIEW: Falling for a Rake by Eve Pendle

Dear Eve Pendle, I decided to try Falling for a Rake, your 1870s-set historical romance, after hearing great things about it from an acquaintance whose recommendations I trust. Lady Emily Ravensthorpe is a fern collector. It is the perfect hobby for a young lady, and Emily is committed to maintaining ... more > 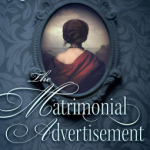 She Wanted Sanctuary… Helena Reynolds will do anything to escape her life in London, even if that means traveling to a remote cliffside estate on the North Devon coast and marrying a complete stranger. But Greyfriar’s Abbey isn’t the sort of refuge she imagined. And ex-army captain Justin Thornhill—though he ... more > 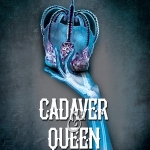 Dear Alisa Kwitney: In the mid-2000s, I read five of your chick-lit books, and graded all but one A or A-. For me that marks you as a Very Good Author. (The fifth book, your last chick-lit Flirting in Cars, got a B+ from me, so, still a very good ... more >