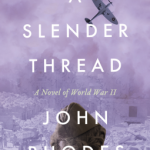 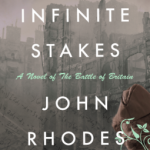 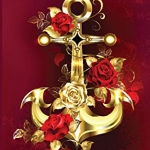 Even the squared away, efficient Royal Navy must surrender to the joys and misadventures of a Regency Christmas. Four stories shine a light on Christmas during the Napoleonic Wars on land and sea – In Boxing the Compass, a homesick frigate captain shepherding a convict convoy to Australia wants nothing ... more > 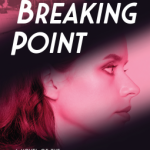 Breaking Point: A Novel of the Battle of Britain It is August, 1940. Hitler’s triumphant Third Reich has crushed all Europe—except Britain. As Hitler launches a massive aerial assault, only the heavily outnumbered British RAF and the iron will of Winston Churchill can stop him. The fate of Western civilization ... more > 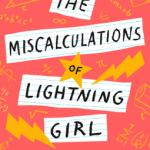 REVIEW: The Miscalculations of Lightning Girl by Stacy McAnulty

Middle school is the one problem Lucy Callahan can’t solve in this middle-grade novel perfect for fans of The Fourteenth Goldfish, Rain Reign, and Counting by 7s. Lucy Callahan was struck by lightning. She doesn’t remember it, but it changed her life forever. The zap gave her genius-level math skills, ... more >