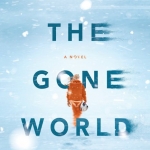 Trigger warning (spoilery): Content warning: Dear Tom Sweterlitsch, Your science fiction thriller with horror elements, The Gone World, came highly recommended by Thea at The Book Smugglers. The Book Smugglers is a site that has rarely steered me wrong, so I decided to give the book a shot, despite the ... more > 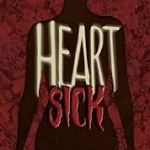 Dear Ms. Reeves: I am at a loss as to how to begin to describe this weird and wonderful novel, so I’m going to start by cribbing from the Amazon blurb: A large creepy estate, mysterious twin brothers, family secrets, a diabolical invention known as the bone machine, and a ... more > 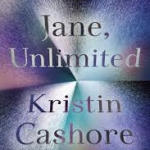 Dear Ms. Cashore, It’s been over five years since you’ve had a novel out, and I’m a big fan of two of your past YA fantasy novels, Graceling and Bitterblue, so when I heard you were finally coming out with another, I took note of its publication date. After Megan ... more > 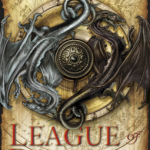 Napoleon’s invasion of Russia has been roundly thwarted. But even as Capt. William Laurence and the dragon Temeraire pursue the retreating enemy through an unforgiving winter, Napoleon is raising a new force, and he’ll soon have enough men and dragons to resume the offensive. While the emperor regroups, the allies ... more >

Dear Ms. Cole: This is the third book I’ve read by you. The first two didn’t work so well, but a person I trust said I should check this out. The story starts out violent and ends with a lot of violence and there’s a lot of violence throughout the story. ... more >

Dear Ms. Bishara, I think we all know the story of the unhappy teen that makes a wish for a better, bolder life… and then watches it come true. Many books, TV shows, and movies have been made about this very concept. We watch the teen enjoy their new and ... more >