Arthur and Martin have settled into a quiet life, orbiting each other both on the job and off. Still in recovery from his last devastating mission, Martin is adjusting to his new reality as a permanent desk jockey at the Agency while Arthur is adjusting to his deep feelings for ... more > 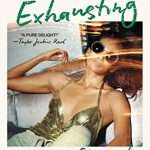 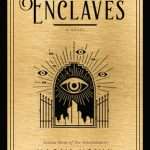 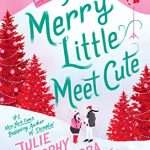 “…a steamy plus-size holiday rom-com about an adult film star who is semi-accidentally cast as a lead in a family-friendly Christmas movie, and the former bad-boy pop star she falls in love with. Bee Hobbes (aka Bianca Von Honey) has a successful career as a plus-size adult film star. With ... more > The Right Sort Marriage Bureau was founded in 1946 by two disparate individuals – Mrs. Gwendolyn Bainbridge (whose husband was killed in the recent World War) and Miss Iris Sparks who worked as an intelligence agent during the recent conflict, though this is not discussed. While the agency flourishes in ... more > 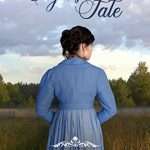