I read this because it was on the Kindle bestseller list for a couple of weeks. I try to stay up on the market by reading up and down the Kindle list. I kind of get why the book is selling well but not entirely. There were two large problems with this book. First, the heroine was quite irritating. I think I texted a reader friend and said I’d like to reach through my screen and slap her around a bit. Second, there were a number of storylines introduced, then forgotten, only to be brought around when there was a call for drama. 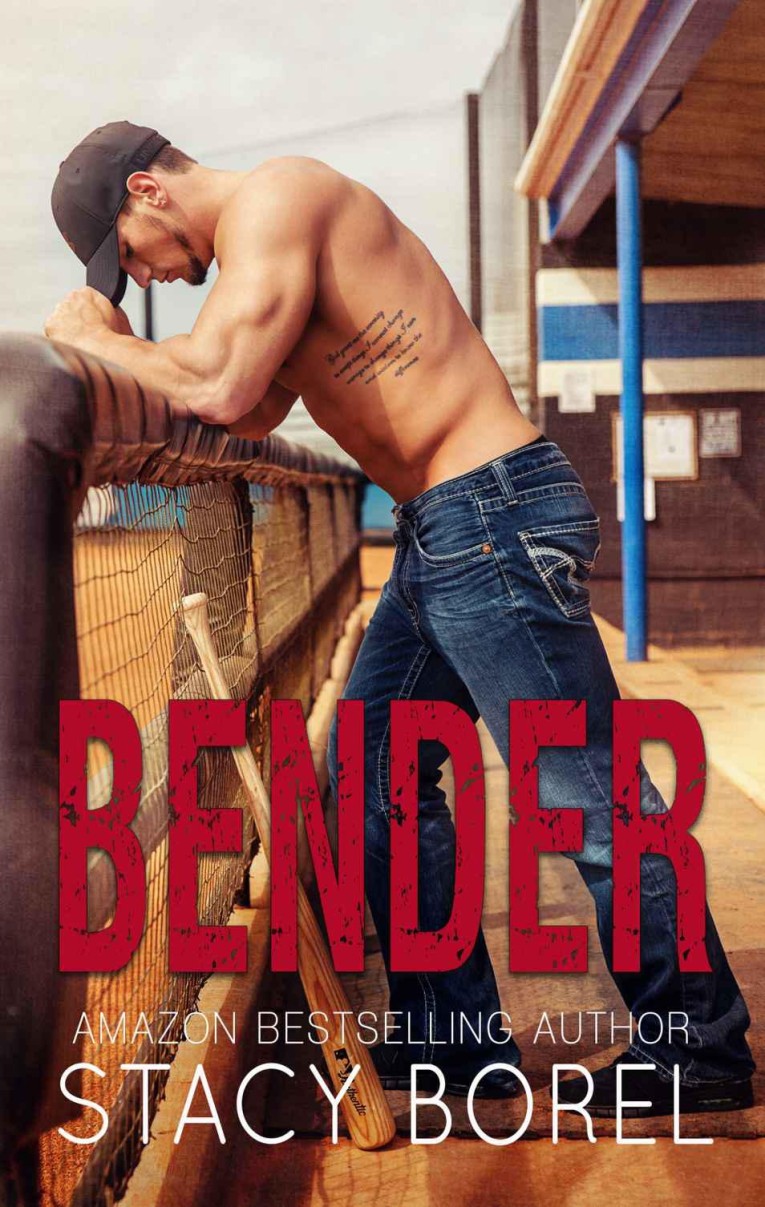 The story opens with twenty year old Keegan living at home with her mother and her eight year old sister. Keegan is portrayed as world weary but loving. Her mother is constantly working and Keegan has all but raised her younger sister.  The distractions of home are causing her grades to slide and imperiling her chances of getting into nursing school. At the advice of her sexually active, better looking, thinner, more outgoing best friend, Keegan searches for a roommate. Out of all the places she finds on her meager budget is a bedroom in a two story apartment rented/owned by Camden Brooks.

Why he needs a roommate is never made clear. He is, after all at age twenty-six, the owner of a successful local gym. How he is successful isn’t clear either because at one point, he asks everyone in the gym to leave so he can screw Keegan. That doesn’t seem to be the actions of a successful small business owner.

The initial interaction between Camden and Keegan consist of little talk, glares, and Keegan internally bemoaning that she’s short, unattractive, and possibly overweight. Given that she wore a size ten jean and had a nice rack, the chubbiness was a tough sell for me. I get that most women are self conscious of their weight and certainly Keegan had self esteem issues but calling her chubby seemed excessive.

Surprisingly Camden is not the worst character in the book. That role belongs to Keegan. She is one of the most immature characters I’ve read in a long time and she was written in such a way that I felt she needed serious anger management therapy.

For instance, Camden discovers she is sleeping on an air mattress and buys a bedroom set. Keegan is offended by this generosity and decides to take a baseball bat to the furniture. Fortunately Camden is able to wrestle the bat away from her in time, but seriously, what the hell? “You jerk, you did something nice for me so I’m going to ruin it and cost you a shit ton more money.”

In another scene, Keegan sees Camden do something she doesn’t like and goes ballistic on his car,

I was in my own little bubble. I’d hoped that it would give me some relief, some sort of reprieve from the need to go over there and hurt him. I never said anything about what I was doing was right, but all sense of reason had left my body. When it wasn’t enough, I dropped my bag and started using my feet. … Have you ever been so angry that you saw red? His gesture repulsed me. I kicked everything that I could lay my eyes on; the bumper, the door, the hood. I was running around it like a mad woman.

A mad woman is the perfect description. Keegan continues her ridiculous behavior right up to the end of the book, each ridiculous and immature action topping the last.

The story had a weird amalgamation of a bunch of different popular tropes–the big misunderstanding, the young alpha who likes to dominate in the bedroom, the downtrodden heroine who doesn’t understand how beautiful and sexy she is, the sexually active best friend, and the unattractive girl misused by the frat boy.

I didn’t understand what Keegan saw in Camden other than he was hot. I didn’t see what Camden saw in Keegan. Keegan’s mother was initially portrayed as a hard worker but absentee mother. Later the mother turns the corner into horrific neglect due to the mother’s relationship with a man. The plot lines that opened the story such as Keegan being her sister’s caretaker and the importance of nursing school is set aside for a great portion of the book, only to be trotted out at the end.

I liked that the heroine tried to date someone early on and even had a relationship with someone before hooking up with Camden. The sex scenes weren’t bad at first but I started skipping them in the latter part of the story. There was a readability about the story but by the time I reached the end, I disliked Keegan so much I felt she needed to be drop kicked into therapy. D