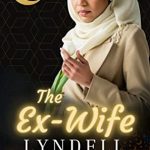 REVIEW: The Ex-Wife: A Muslim Romance by Lyndell Williams

She wasn’t looking for love, but it found her. Zaynab flees a dysfunctional marriage, saving herself from an emotional breakdown. After two years of therapy overseas, she returns to reconnect with the son she left behind. She is not interested in remarrying, but then a sexy firefighter pulls her from ... more > 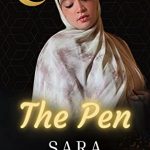 REVIEW: The Pen by Sara Allen

Hafsah Simpson is different from some of the women she knows. She’s not interested in falling into someone arms, just because her parents think she should. Neither is she aching for love. Finding that the men who’ve approached her, have done so because their parents arranged the meeting, she’s fed ... more > 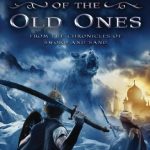 REVIEW: The Bones of the Old Ones by Howard Andrew Jones

As a snowfall blankets 8th century Mosul, a Persian noblewoman arrives at the home of the scholar Dabir and his friend the swordsman Captain Asim. Najya has escaped from a dangerous cabal that has ensorcelled her to track down ancient magical tools of tremendous power, the bones of the old ... more > 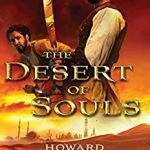 REVIEW: The Desert of Souls by Howard Andrew Jones

The glittering tradition of sword-and-sorcery sweeps into the sands of ancient Arabia with the heart-stopping speed of a whirling dervish in this thrilling debut novel from new talent Howard Andrew Jones In 8th century Baghdad, a stranger pleads with the vizier to safeguard the bejeweled treasure he carries, but he ... more > 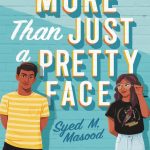 Danyal Jilani doesn’t lack confidence. He may not be the smartest guy in the room, but he’s funny, gorgeous, and going to make a great chef one day. His father doesn’t approve of his career choice, but that hardly matters. What does matter is the opinion of Danyal’s longtime crush, ... more > 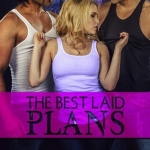 It’s a foolproof strategy…until the emotional balance shifts. After yet another adoption falls through, Gabe is ready to give up, and Shahid isn’t far behind him. Apparently, being a gay couple—half of which is Muslim—is just one strike too many for the powers that be. When their friend Kendra offers ... more >