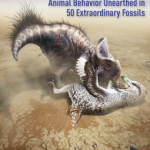 Fossils allow us to picture the forms of life that inhabited the earth eons ago. But we long to know more: how did these animals actually behave? We are fascinated by the daily lives of our fellow creatures—how they reproduce and raise their young, how they hunt their prey or ... more > 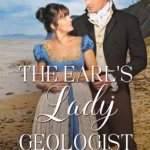 Cassandra Linfield is a lady fossil collector who declares she will never marry as no man will ever take her studies seriously. When circumstances force her to travel to Town for the Season, Cassy infiltrates the hallowed portals of the Geological Society from which she has been banned. She is ... more > 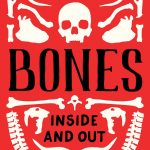 Wednesday News: Facebook, Amazon, Shelf, and the Princess of Paleontology

Senate Republicans Want Face Time With Facebook Over Trending Topics ‘Bias’ – So Facebook is now under scrutiny following a Gizmodo story claiming that some former employees at the social media service intentionally favored “liberal” news in the trending topics feed. And since the Republican-dominated US senate has plenty of time – ... more >