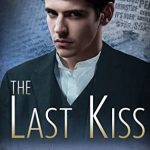 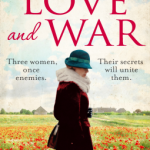 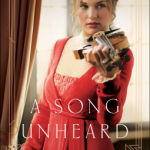 Willa Forsythe is both a violin prodigy and top-notch thief, which makes her the perfect choice for a crucial task at the outset of World War I–to steal a cypher from a famous violinist currently in Wales. Lukas De Wilde has enjoyed the life of fame he’s won–until now, when ... more >

After losing her beloved husband and daughter and surviving Hitler’s Sobibor death camp, Quaker widow Anja Steinberg dedicates her life to helping others and keeping her son safe. As a member of the resistance, she helps displaced Allied airmen get back to their units in England. The journey is rigorous ... more >