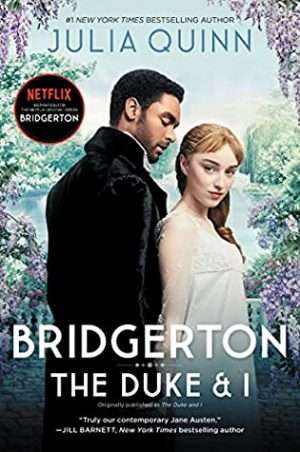 Janine: In our April open thread I lamented the omnipresence of fake relationships in contemporary romances so this seems like a good time to have a conversation about the trope. I’ve sometimes seen it discussed along with the marriage of convenience trope (readers compare them or group them under the same umbrella) so I want to discuss the two tropes together.

Here are my questions to start us off:

Are these tropes you like a lot? Why or why not? How would you compare / contrast the two tropes? What are your favorite and least favorite aspects of them?

Kaetrin: Fake relationship is one of my favourite tropes.

Jennie: I think my first reaction is that I like marriage of convenience plots and don’t like fake dating plots. But that’s just sort of my knee-jerk reaction. I would say it’s because I associate MoC with: historical romance, angst, and a slow buildup to love and desire, which are all things I have traditionally liked in a romance. Whereas I associate fake dating plots with, “my sister is marrying my ex-fiance and I need my hot neighbor to pretend to be my boyfriend for the wedding.” I know that’s oddly specific, but it’s what comes to mind, and on the surface it’s just not my thing. These books (in my mind) tend to be contemporaries, zany, light, and full of misunderstandings (but not in the angst way I love!). 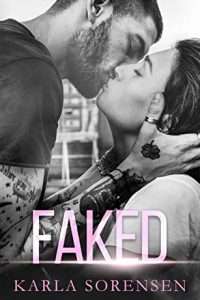 Janine: My first response is somewhat like yours, Jennie. Any trope can be made to work and I have loved and disliked books that fall into both categories, but as a general rule I am much fonder of the marriage of convenience trope than of the fake relationship. It’s one of my top three tropes.

For one thing, marriages of convenience actually existed in the past and in many cultures they still exist. I have never known or heard of anyone, either today or in past centuries, who pretended to be in a relationship with someone and was not. I’m sure they existed, but even then, I think most were not of these fake relationships weren’t romantic. They are more likely to have been friendship situations where one or both parties were queer and closeted because of society’s intolerance for queer relationships, but wanted to present themselves as part of a couple. 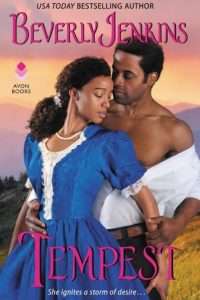 Sirius: I think I agree with Jennie. Marriage of convenience plots work for me when well executed (like any trope really), fake relationships more often than not do not and I will not seek out fake relationship storyline usually.

I agree that I also associate the marriage of convenience with historical romance, but more often than not, I can just believe in it easier, because marriages of convenience actually happened in many countries in the past and do happen now. Does it make sense? I am not exactly talking about *realism* in romance, I just have an easier time swallowing it and fake relationship to me, is just well, fake. I just have more trouble imagining two people pretend to date, so the superficial set up makes it harder for me to believe in romance. 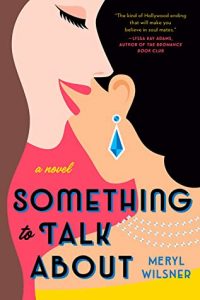 Layla: I love marriage of convenience in romance, especially historicals. Fake relationships in contemporaries work well also. I think it’s one of the strongest ways to ‘introduce’ or get two totally different people into a relationship that might not otherwise be together. I like how it allows for forced intimacy and ‘dating’ or getting to know each other.

One caveat is–while I adore marriages of convenience in historicals, in real life I dislike the practice. My mom had an arranged marriage and it was horrible and devastating–and I know many many Arab women that suffered through this practice too. Of course, for every unhappy marriage of convenience, there are stories of happy successful ones.

However, I don’t read historical romances for unhappy marriages. I love how women authors sensitively and carefully craft stories where women, while disempowered, find strength and courage and often love too and some measure of power. I find that deeply romantic. 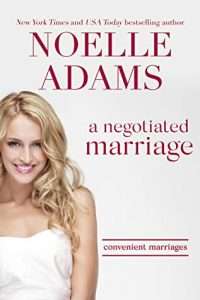 Kaetrin: I love this trope. For me, the fake relationship is the modern version of the MOC. Depending on the setting it can be a much harder sell an MOC in a contemporary setting.

I tend to lump both MOC, arrange marriages and fake dating into the same general trope and what I like about them is that the couple are forced to spend a lot of time together and they’re forced to cooperate – either to make the relationship work (MOC/arranged marriage) or to make the relationship look real (fake dating) which circles back to them spending time together. Lots of the MCs on page is what I’m looking for in romance and this trope generally gives me exactly that.

Janine: Marriage of convenience romances have higher stakes, I feel. These two people married as strangers and are now tied together. They live together and plan to raise children together. Who is this person I married? What did I get myself into? Since the books are often set in times when divorce was unthinkable for most people, the stakes don’t get much higher than that. I love that they are already committed when they have to figure this person out. I don’t find that in fake relationship romances so I don’t agree that the tropes are similar. 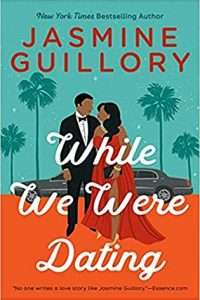 Kaetrin: MOC is higher stakes I agree, particularly in historicals where there’s no easy way out if things don’t work.

Janine: A fake relationship *could* have high stakes, but often it’s treated as a fluffy and lighthearted thing. In my experience, the people that the couple lied to rarely find out they were deceived (often it isn’t even treated as a risk), and not a lot is hanging on pulling off the deception, either. So I’m less invested in turning the pages to find out what happens next.

A fake relationship can also strike me as immature behavior for adults (and therefore works better for me in YA novels). The familiar setup Jennie mentioned where they get someone to pose as their boyfriend to show up at the wedding where they don’t want to appear alone makes me think of junior high school. Mature adults don’t usually care so much about other people’s opinion that they will go that far. It’s also reprehensible to lie to so many loved ones (parents, relatives, friends). But of course, if the motive is strong enough, this trope can be made to work for me even in adult romances. 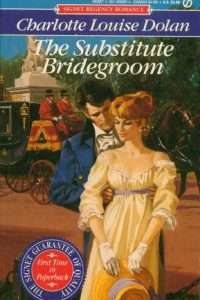 Jennie: I also can handle a plot that seems sillier, like fake dating, better when the characters are younger and less mature. Whereas adults engaging in the same behaviors feels unrealistic and also makes the characters less appealing.

Ideally, in fake dating contemporaries, the conceit allows the h/h to become friends before making the fake relationship a real one. I really do enjoy friends-to-lovers when it’s done well, particularly when you get to watch the protagonists slowly come to see each other in another light.

Janine: In contrast to fake dating, a marriage of convenience is often presented as a responsible and honorable choice in historicals, made to aid one’s family members or to save an estate or childhood home, and thus the jobs of the people who work there. It often comes across as mature—the protagonists putting other people’s needs ahead of their own. 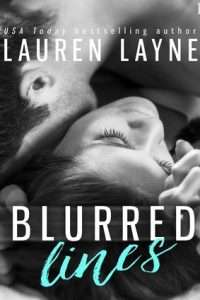 Jayne: I can generally tolerate a MOC for protection or honor. I don’t care for revenge ones as it’s getting harder for me to excuse the one seeking revenge. I dislike MOC books with (generally) an older family member putting pressure on someone to marry – often for business or inheritance purposes. I don’t seek out MOC books but if I like the sound of the rest of the plot, an MOC won’t stop me from reading it.

Sirius: I think that marriage of convenience works for me best when it accompanies an enemies to lovers storyline. I am not really interested in two people who don’t dislike each other getting married for whatever needs (political etc.). It is usually boring to me.

Kaetrin: There are many tropes I love but MOC/fake dating are definitely near the top of the list for me. The ones which don’t work for me are not generally because of the trope but because I dislike the writing or the characters or some other aspect of the story.

What do you think, readers? Do you like the marriage of convenience and fake dating tropes? Is there one of the two you’re more drawn to? How would you compare and contrast them?

(Check back in a few days to see our recommendations for fake relationship and marriage of convenience romances.)