Contents Kindle Fire HD comes with the device and USB 2.0 cord. No power adapter is provided.  Amazon gets a big fat raspberry for that. Initial impression My first thought when I lifted it out of the box was that it was heavy.  According to the Amazon site, the Kindle ... more >

This May Be The Best Response To A Facebook Rant — Period. – An internet troll or comedian or someone named Richard Neill posted a facebook rant about how a Maxipad company lied to him in commercials about a woman’s joyous adventuresome spirit that she adopted during her period. The ... more >

Kobo has released a new suite of reading devices although none of them are getting major play. These devices are all noted as “coming soon”, but the Kobo Arc is targeted for a mid November release.  This has a nice comparison between the Fire and the Arc. Kobo Mini ($79) ... more > In my new capacity as a freelance editor, I’ve discovered that I do three types of reading. One is just…reading like a reader. I prefer to do this in paper or on my phone. I have a Samsung Galaxy S2 phone, which replaced a second generation iPhone. I read on ... more > 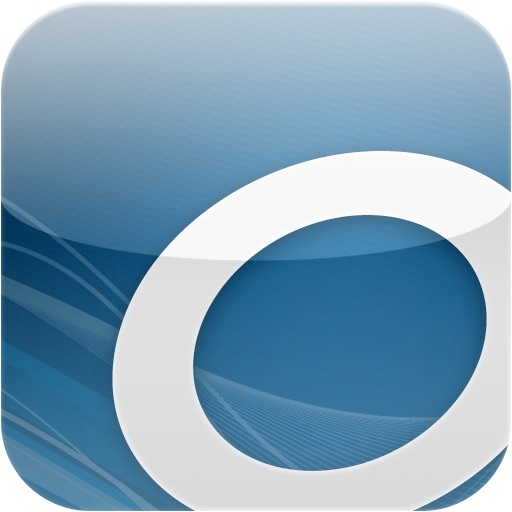 OverDrive Data Shows Majority Still Like To Browse the Virtual Shelves — The Digital Shift – “Nearly 60 percent of readers browsed public library ebook collections to discover new content, rather than searching for a specific title. Among those, romance was the most popular genre, followed by all fiction, mystery ... more >

Do you ever wonder where the year went? Me too. It’s hard to believe that tomorrow begins the last month of 2011. I would love to post some reader reminiscences about their 2011 year of reading. What they loved. What they hated. How they’ve seen the genre evolve, either for ... more >