Out in the darkness of space, something is targeting the Greatships. With their vast cargo holds and a crew that could fill a city, the Greatships are the lifeblood of human occupied space, transporting an unimaginable volume – and value – of goods from City, the greatest human orbital, all ... more > 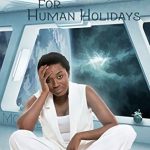 Someone has to fix their broken human. Raskli’s not sure why it has to be her. As a security officer on an interspecies ship, Growlan Raskli’s experienced in heading off species-specific aberrant behaviors in order to keep the peace. But when her captain asks her to find out what’s bothering ... more > 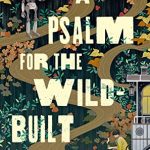