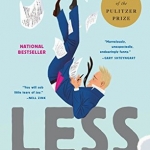 Who says you can’t run away from your problems?You are a failed novelist about to turn fifty. A wedding invitation arrives in the mail: your boyfriend of the past nine years is engaged to someone else. You can’t say yes–it would be too awkward–and you can’t say no–it would look ... more >

Here Are The Winners Of The 2017 Pulitzer Prizes – The 101st Pulitzer Prize winning works and artists were announced on Monday, in a process somewhat different from other literary prizes, in that the finalists are not announced until the final Prizes are. Although the journalism prizes have gotten particular attention ... more >

100th Pulitzer prizes announced – Journalism awards, in particular, stood out this year, with the Los Angeles Times winning for their breaking coverage of the San Bernadino shooting, and digital media ProPublica and the Marshall Project’s collaborative win for explanatory reporting. The full list of winners can be found here, and ... more >

I also read and reviewed Time and Again by Jack Finney.   Dracula by Bram Stoker I wanted to try a classic “scary” read for Halloween (though I started Dracula too late and didn’t finish it until well into November). I was a little uncertain about reading this one, though – ... more > 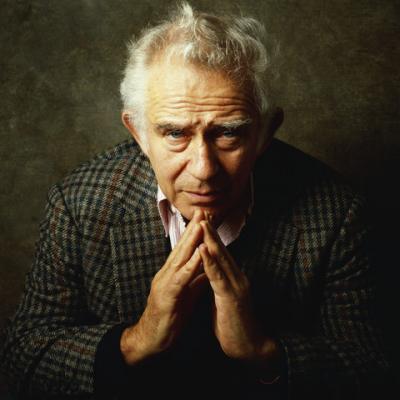 Source:  © William Coupon/CORBIS. Norman Mailer, a two time Pulitizer Prize winner, died from renal failure at the age of 84 on Saturday. Mailer’s award winning books were The Armies of the Night which his his account of the peace march on the Pentagon and The Executioner’s Song, the true ... more >

Robert Olen Butler, a Pulitzer Prize winning author, is a believer that what goes on in the marriage bed should be shared with others and thus when his wife of twelve years, Elizabeth Dewberry, left him for Ted Turner, he wrote a long detailed email to his favorite grad students ... more >