REVIEW: Riding the Lightning: A Year in the Life of a New York City Paramedic by Anthony Almojera

The education of a New York City EMS worker, whose tales of tragedy and transcendence over a single year culminate in the greatest challenge the city’s medical first responders have ever faced: COVID-19 As a seasoned medical technician and union leader, Anthony Almojera thought he understood the toll of the ... more > 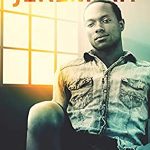 Jeremiah Stewart’s sexuality is no one’s business. Not that he’s hiding it. When—if—he finds the right one, he’ll absolutely introduce him to Mom. But a late-night brush with a sexy stranger in too much lip gloss has him rethinking nearly everything… To Collin Galloway, direction is a four-letter word. Sure, ... more > 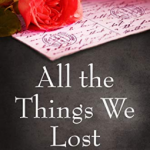 REVIEW: All the Things We Lost by Liz Trenow

Once upon a time I would have trusted him with my life, but the Alfie I fell in love with seems to have disappeared, and I’m afraid I’ll never find him again. 1918 – As victory bells sound across London, Rose Barker waits for her darling husband Alfie to come ... more > 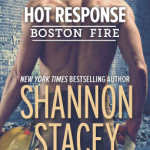 Gavin Boudreau lives for the job, but he also believes in “work hard, play harder.” As the youngest guy in Ladder 37, he figures he’s got plenty of time before settling down becomes a priority. Soft, pretty women who aren’t looking for promises are exactly his type, and he’s comfortable ... more > 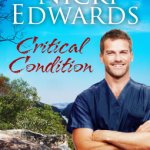 Liam O’Connor wants a wife. Problem is, the type of woman he’s looking for doesn’t exist. After years working as a paramedic in Sydney and living the bachelor life, Liam has had enough. He’s convinced himself, and everyone else, that he’s moved home to Birrangulla for a slower pace of ... more >