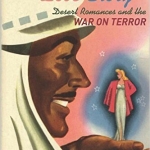 Oyster, a Netflix for Books, Is Shutting Down. But Most of Its Team Is Heading to Google. -Oyster announced yesterday that is going to be shutting down its subscription service “over the next several months.” News spread quickly that Google had purchased Oyster, although Google apparently does not want the ... more >

Book quiz, No evidence of any theft of the Grey book, Oyster App updated

Oyster Introduces Lumin, a New Light Adjusting Reading Mode – There’s a new feature on Oyster called Lumin™, and here’s how it works (Teleread): When turned on, Oyster’s Lumin™ feature automatically adjusts to the amount of natural sunlight outside, based on your location and time of day. As the sun sets, the feature subtracts ... more > All The Books, All in One Place: Introducing Oyster 2.0 and our New Ebook Store – Oyster, which has one of the most successful digital book subscription services, announced yesterday that it is adding an ebook store to its business, which is now being referred to as the “Netflix for ... more >

E-Book Startup Oyster Hires Jeannie Mun As Its First CFO – Jeannie Mun, formerly of MediaMath and Operative, is now CFO of Oyster, which demonstrates the seriousness with which the company is approaching a successful model for the subscription ebook service. That Barry McCarthy, CFO of Netflix, is also going ... more > 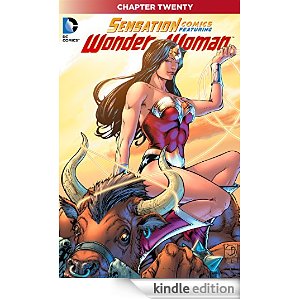