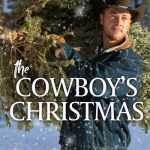 Christmas in Marietta, Montana, is a season of magic and second chances… Wayward cowboy Quinn Harding doesn’t have a secret—he is a secret. Or he was until his rancher brothers learned of his existence and insisted on meeting up. But Quinn’s reluctant—he’s always been a lone cowboy, enjoying his quiet ... more > 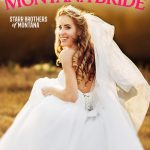 She promised she’d go anywhere… When lifestyle “it” girl Lilou Langdon dumps her wealthy, snobby fiancé days before their highly-promoted society wedding, she can’t get out of Manhattan fast enough. Desperate to escape, she begs her magazine editor for the first assignment out of town. With her designer luggage and ... more > 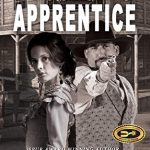 IT’S 1905 IN BUTTE, MONTANA AND SPARKS ARE FLYING A fearless safecracking heroine and a hero who’s a wanted man team up to stop a law firm full of embezzlers. But there’s a problem…a hired killer will chase them all the way across Montana to shut them up. The goal ... more > 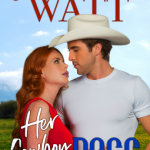 Can he work his way into her heart? Former golden girl McKenna Benjamin is now a single mom with a toddler struggling to eek out a living on her small Montana ranch, which was recently damaged by wildfire. She may be down, but no way is she out. And she’s ... more > 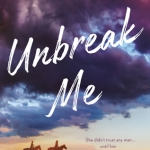 REVIEW: Unbreak Me by Michelle Hazen

CW: Sexual assault, and scenes of remembered trauma and death from Hurricane Katrina, racism. Dear Michelle Hazen, I was attracted to Unbreak Me because it promised to be angsty and it was; but I wonder if my relationship with angsty reads is cooling.  Because my reaction to this book wasn’t ... more > 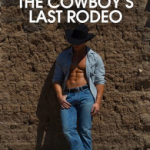 Shane Marvell‘s career as a rodeo rider is ending far too soon. He doesn’t have a plan B, so during his last season, he’s all in, determined to win as much prize money as possible–even if it means riding injured and taking more risks than he should. Ella Etxeberri has ... more >