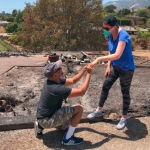 Firefighters are awesome – A teenager gets support from her late father’s firefighters when they give her a prom surprise. No cats are saved here though I’m sure they totally would if a cat were in danger. John Pouletsos served the Terryville Fire Department for 50 years. The man, known ... more > 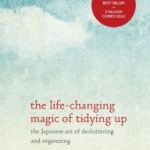 Only one book has made the Amazon Top 10 every year for the past decade – I did not expect this one, but after reading the article, I get it. Hint: it’s nonfiction. I have removed any identifying information from the description below so you can see the results for yourself. ... more >

Sherlock Holmes, Pro and Con – An interesting essay by Terry Teachout that actually reads more like a paen to deep thoughts in literature than a meditation on the positives and negatives of Sherlock Holmes. Teachout discusses the persistent popularity of the Holmes character, including the longevity of the original stories, despite ... more >