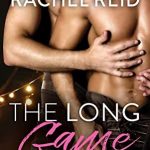 Review: After Hours on Milagro Street by Angelina M. Lopez

Guapo pobrecito her grandmother calls him. The “poor handsome man.” Professor Jeremiah Post, the poor handsome man, is in fact standing in the way of Alejandra “Alex” Torres turning Loretta’s, her grandmother’s bar, into a viable business. The hot brainiac who sleeps in one of the upstairs tenant rooms already ... more > 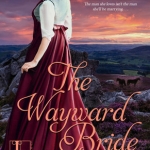 In only six weeks, Isla Ramsey is due to marry Henry Northrup, the sixth Earl of Sydney. But she remains haunted by memories of the dashing Hugh Courtney, the Marquess Pierce. The handsome aristocrat had hinted at forever and then tossed her aside, leaving Isla with few viable options. Now, ... more > 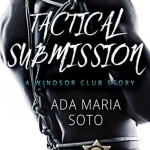