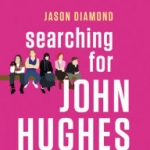 EMILY DICKINSON’S SINGULAR SCRAP POETRY – A lovely meditation on Emily Dickinson’s habit of writing poems and pieces of poems on all sorts of paper items, including chocolate wrappers (genius). There is still a good deal of curiosity and speculation around Dickinson, and thinking about the relationship between the writing and ... more > 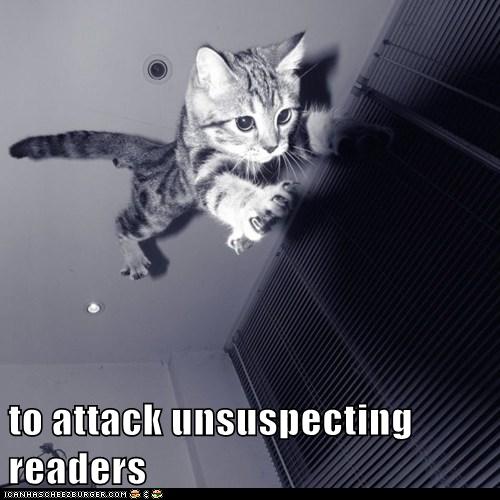 A manifesto for readers – You know, I’m all about a reader’s manifesto. Mine would probably be short, and it might be along the lines of ‘readers don’t owe anyone anything’ but this one is more, uh, complex. And, maybe complicated in a somewhat troublesome way. There’s a catchy bit ... more >

Tuesday News: Olivier and Leigh’s love letters, from Wal-Mart to library, Superman’s new costume, and writing as a job

Fair Use Victory in HathiTrust Litigation – So this is the one about how the Author’s Guild sued the HathiTrust and lost. The HathiTrust — comprised of more than 80 academic and research institutions — created a digital library (the HathiTrust Digital Library) and then digitized more than ten million ... more >