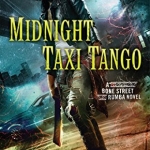 The most ambitious, irritating, hopeful and overrated books of 2016 — and the best one, too – With all the “best of” booklists you see at the end of the year, I appreciated the range of Carlos Lozada’s list, from most hopeful to saddest to laziest to “most overrated book I read ... more > 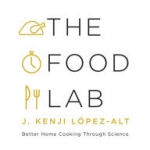 Book Debate Raises Questions of Self-Censorship by Foreign Groups in China – While there has been ample discussion about censorship by the Chinese government, the behavior of foreign entities – in this case the American Bar Association – has not been widely scrutinized. However, when the ABA rescinded an offer to ... more > 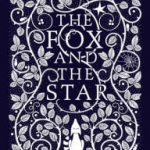 DISNEY SUED Man Says ‘Wreck-It Ralph’ STOLE HIS IDEAS – Disney, which is responsible for some of the most onerous copyright provisions — because we need to respect the rights holders, right?! — is being sued for — you guessed, it — INFRINGEMENT! The case has been filed in federal court in Texas ... more > 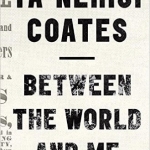 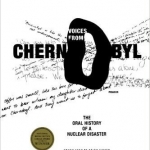 Awarding the Nobel Prize for Literature to Belarusian Svetlana Alexievich is a bold decision – I like this piece by Arifa Akbar because it focuses on the way Alexievich’s win “recalibrates the status of ‘non-fiction’ in the literary canon. I agree that there remains a perception that non-fiction is somehow less ... more >

The Secret of Nigerian Book Sales – It is so difficult to sell books in Nigeria that publishers say it can take years to sell off a couple thousand print copies. Programs have been established to encourage reading and assuage the challenges associated with book sales in Nigeria. And yet, one man, ... more >