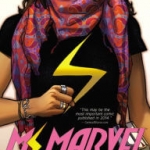 A Dissident Book Smuggled From North Korea Finds a Global Audience – Fascinating chronicle of how Bandi’s The Accusation has managed to get published around the world, while the anonymous author remains in North Korea, as yet undiscovered by government authorities. The 743-page, handwritten manuscript was smuggled out of North Korea by ... more > 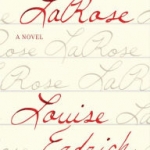 Louise Erdrich, Matthew Desmond Among Winners of National Book Critics Circle Awards – I have always loved Louise Erdrich’s books, because despite their often grim elements, there is a sense of gentleness and illuminated love in her writing (similar IMO to the film “Moonlight”). So I’m thrilled to see that she ... more >