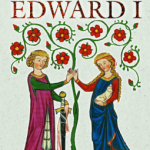 REVIEW: Daughters of Edward I by Kathryn Warner

In 1254 the teenage heir to the English throne married a Spanish bride, the sister of the king of Castile, in Burgos, and their marriage of thirty-six years proved to be one of the great royal romances of the Middle Ages. Edward I of England and Leonor of Castile had ... more > 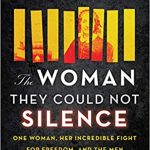 Dear Kate Moore, I listened to your first book, The Radium Girls back in 2018 and was enthralled by it. (It’s a fantastic book but hard to hear because of the infuriating and tragic content.) So when I saw you had a new book coming out I snapped it up.  ... more >

Reading List by Jennie for October through December, Part One

At the Mountains of Madness by H.P. Lovecraft I’ve made it a habit over the past six years to try to read a “classic horror” novel around Halloween, starting with 2013’s The Picture of Dorian Gray and going up to last year’s The Fall of the House of Usher. Most ... more > 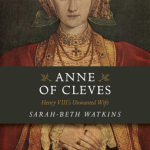 NOTE: Also read and reviewed Rebecca and Wait for It.   A Curious Beginning by Deanna Raybourn After reading the first book in Raybourn’s Lady Julia Grey mystery series, I saw that the author had another series, the first two books of which were available on NetGalley. Even though I ... more >