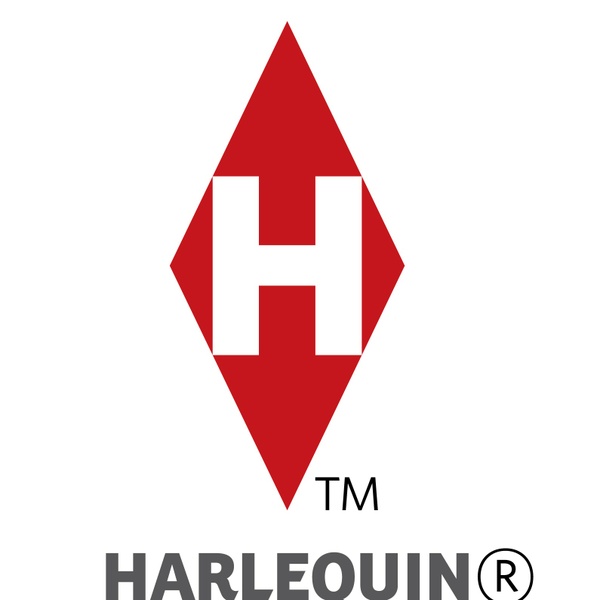 Amazon Speaks: We Want Lower eBook Prices from Hachette – Amazon explains why it wants lower ebook prices, and why, in Amazon’s opinion, that’s good for everyone. The analysis involves arithmetic and an admission that not all ebooks should be priced at $9.99. Let the games begin! Keep in mind ... more >

REVEALED: Court docs show role of Pixar and Dreamworks Animation in Silicon Valley wage-fixing cartel – Remember the revelations of artificial wage suppression by Google and Apple? Well, that, it turns out, was just the beginning of the conspiracy, and now, with a $324 million settlement at risk, revelations about ... more >

Friday News: Google’s ‘right to be forgotten,’ Amazon v. the FTC, the death of the novel (again, still), and the NSFW asymmetric man thong

For Google, the ‘Right to Be Forgotten’ Is an Unforgettable Fiasco – An interesting — and troubling — piece on the European Union’s “right to be forgotten” ruling that contemplates the absolute mess this decision may have on the world’s largest search engine. Part of this emanates from the difficult ... more >

The Future of Reader Store in the US & Canada – Just a reminder that for US and Canadian customers, the Sony Reader Store closes permanently today, March 20, at 6 pm EST. If you have a Reader Store account, it will automatically transferred to Kobo, unless you choose to ... more >

The stars are liars: how Twitter outs celebrity smartphone shills | The Verge – Remember back a couple of years ago when the FTC got a flea up its butt about blogger endorsements of products? The book community became concerned and believed initially they were a target (they weren’t according ... more >