Dallas Buyers Club studio suing Australians faces its own monster lawsuit involving Godzilla – After aggressively pursuing alleged copyright infringers in Australia via internet service providers, the Dallas Buyers Club is now facing a lawsuit from Toho, the Japanese company that owns the rights to Godzilla, for shopping around a ... more > 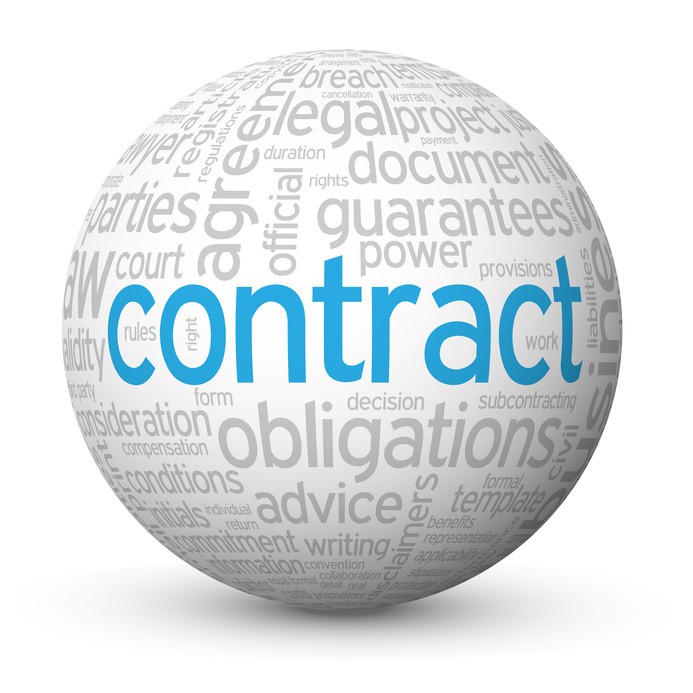 A Texas woman just won a lawsuit claiming she was tricked out of royalties to ‘Fifty Shades of Grey’ – You may remember this suit, filed by one of the original owners of Writers Coffee Shop, the small publisher that hit big by publishing Fifty Shades before it sold to ... more >

Update on the STM Plagiarism Case – You may remember Rachel Ann Nunes’s post about being plagiarized and then harassed by the person who allegedly plagiarized her book, A Bid for Love. In this case, plagiarism also amounts to an infringement of copyright. I am so excited to report that ... more >

Harper Lee OKs e-book version of ‘To Kill a Mockingbird’ – On Harper Lee’s 88th birthday, her publisher, Harper Collins, announced that To Kill a Mockingbird would be released in digital on July 8, 2014, which is also the 54th anniversary of the book’s original publication. Lee prefers paper books ... more >

The Future of Reader Store in the US & Canada – Just a reminder that for US and Canadian customers, the Sony Reader Store closes permanently today, March 20, at 6 pm EST. If you have a Reader Store account, it will automatically transferred to Kobo, unless you choose to ... more >