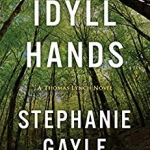 I obtained the ARC paperback of this book from Amazon Vine same as the first two books in this series that I reviewed previously. Book is available September 4. Dear Stephanie Gayle, Thomas Lynch, the title character of these series, charmed me from the very first book in the series. ... more > 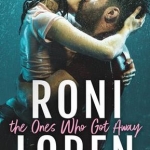 Trigger Warning: Reference to a mass casualty school shooting will make this book difficult to read for some. Dear Roni Loren, I have to say you were brave to write this book (which is also the beginning of a series by the same name). It could easily have gone horribly ... more > 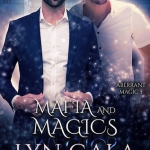 Dear Lyn Gala, I really enjoyed the previous books in this series. Darren, Kabon and the rest of FBI Talent team were such wonderful characters and Darren’s spirit guide Bennu stole my heart. However, I will be honest as much as I wanted to see more adventures set up in ... more > 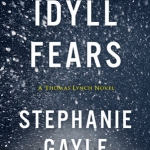 It’s two weeks before Christmas 1997, and Chief Thomas Lynch faces a crisis when Cody Forrand, a six-year-old with a life-threatening medical condition, goes missing during a blizzard. The confusing case shines a national spotlight on the small, sleepy town of Idyll, Connecticut, where small-time crime is already on the ... more > 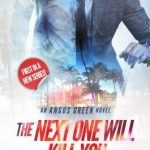 Angus Green wants more adventure than a boring accounting job, so after graduating with his master s degree he signs up with the FBI. After his initial training at Quantico he s assigned to the Miami field office but stuck behind a desk. Struggling to raise money for his college ... more >