Adobe’s e-book reader sends your reading logs back to Adobe—in plain text [Updated] – In what has to be one of the very worst moves in Internet history, Adobe Digital Editions 4 now tracks every book you read and send that information IN PLAIN TEXT back to Adobe. That’s right ... more >

Reddit at a crossroads: The inevitable clash between free speech and a desire for funding – An interesting piece on the current dilemma facing Reddit, a comment deeply committed to free speech, but commercially dependent on venture capital funding, which can be notoriously demanding in its conditions for continued support. ... more >

Sony Reader Store to Close in the UK, Germany, Austria, and Australia June 16th – Well, that didn’t take long. Two months after closing the Sony Reader Store in the United States and Canada, Sony is pulling out of almost all its other markets, including Australia, the UK,and Germany, signaling ... more > The 99c price tag for these epic box sets of 8, 10, and 14 sets of novels is awesome. However, reading them on a digital device is suboptimal. You don’t get a very good idea of where you are in the novel based on page count or percentage or locations. ... more > 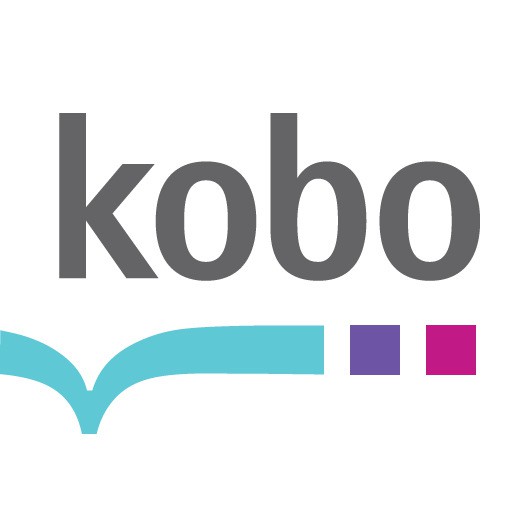 Friday News: A Tale of Sony and Kobo

Sony abandons North American eBook stores – You have have heard by now (perhaps by email, if you are a Sony Reader Store customer), that Sony is closing down its US and Canadian Reader Stores. However, in other parts of the world, Sony is still in operation, with no immediate ... more >

Yes, You Can Read ePubs on the Kindle Fire

While Amazon Kindle Fire runs a forked Android system and is designed so that readers only install what is in its Amazon App Store, you can easily sideload nearly any Android App.  The neat thing is that Amazon treats these sideloaded apps just like an app you purchased from the ... more >