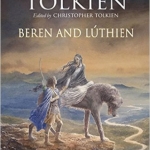 Samhain was never closing? – So, we’ve always been rooting for Samhain, and for readers it was good news to hear recently that the publisher wasn’t going to have to complete its “wind-down to close” detailed in this letter from Christina Brashear. Understandably, that apparent turnaround frustrated some authors who had books ... more >

Samhain tells its authors that the doors will stay open: Chris Brashear informed Samhain authors that expense cutting strategies are keeping the publisher afloat, and they hope to re-open submissions (internally at first) by fall. They’ve also enlisted a PR service to market and promote their titles, so hopefully they ... more > 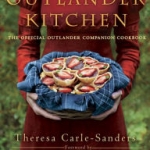 Jet And Ebony Sold, Ending A 71-Year Run Under Johnson Publishing – The sale of these two publications is being spun as a new opportunity to move Ebony and Jet in new directions. Linda Johnson Rice will remain in her current position as chair of Johnson and also serve on the BOD ... more > 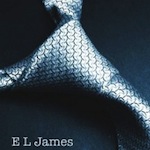