HARLEQUIN LAUNCHES NEW WINE BRAND – Harlequin announced yesterday that they were introducing a new series of wines, Vintages by Harlequin. The three reasonably priced varietals are currently only available at Amazon, which unfortunately excludes some customers who cannot have the wine shipped to their state, but hopefully that will change in the ... more > 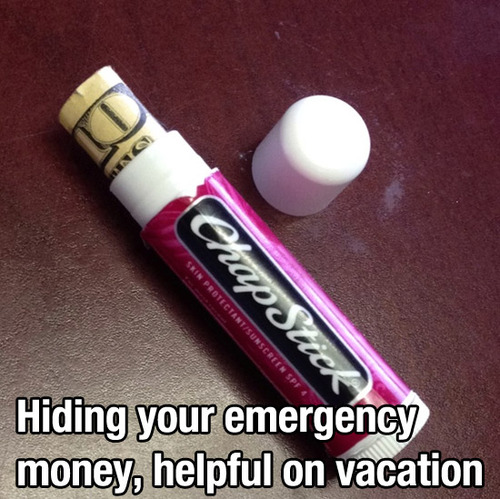 Publishing Dealmaking: Romance On The Rise – RT had a nice summarization (and chart) that breaks down the deals reported at Publishers Marketplace. Details of interest to our crowd: Children’s sales, including Young Adult and middle grade books, have slowed considerably. While mystery stories are not selling as well as ... more >

In case you missed it yesterday, BN just launched gifting of ebooks.  YAY! Look for deals at the end of the post. **** Seth Godin has a list of publishers that are supporting SOPA, a bill that many internet supporters believe will allow large corporations to cut off content access for ... more >

UPDATE: Another big CyberMonday deal. Buy.com is offering the Kobo Touch with special offers at 69.99. ***** All Romance Ebooks is running their annual survey. They use this survey, in part, to present at the Digital Book World and other tech conferences. https://www.surveymonkey.com/s/Romance-eReading ***** All Romance eBooks Cyber Monday sale ... more >

This will be sad and distressing news for readers.  Readers are reporting that there are no Penguin books available in their libraries digital catalogs for the Kindle.  Emails were sent to representatives of both Penguin and Overdrive but no response has been given at this time. I understand that this ... more >

First up are deals from Avon. These books are all priced at $4.99. Some retailers aren’t reflecting all the reduced prices but within the next week or so, this should be corrected. The deals are good for US and Canada and at Amazon, BN, and Kobo. Any Man of Mine ... more >